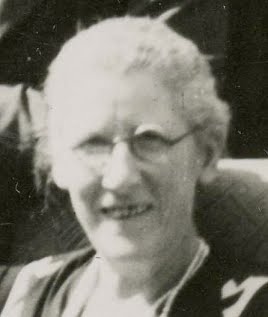 Thomas James Woodley was a career soldier, formerly a regular in the Royal Bucks Hussars before being killed whilst serving with the Oxford and Bucks Light Infantry during the Battle of Asiago fighting the Austrians. He was the brother-in-law of Arthur Worby, having married Worby’s sister Ethel Maude Worby.

Howard Anderson writes: “There is an added poignancy about the names on the memorial. T. J. Woodley is right next to A. Worby, close in stone and in life, they were brothers-in-law. Thomas married Arthur Worby’s sister Ethel Maude Worby but was killed just 18 months later. Although she married again, it ruined her life, I remember her as a sad old lady.”

Tonight’s Long Lost Family about the identification of the bodies of 9 #ww1 soldiers found in Belgium was superb. Find it on @itvhub
#WorldWarOne #WarHistory