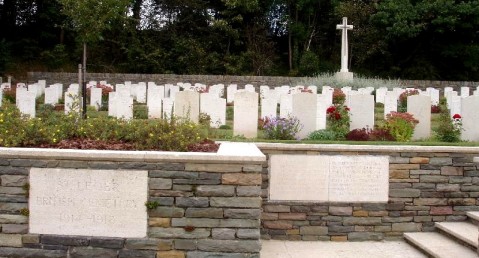 Information from the censuses
In 1901 Arthur Frederick Victor Routledge lived at 116 Junction Road, Islington. His parents, Arthur Chapelhorn Routledge, 40, an upholsterer, and his wife, Selina, 34, had five children:
Lilian D. Routledge, 14
Arthur F. Routledge, 12
Edward H. Routledge, 10
Emily Routledge, 7
Leonard G. Routledge, 2
All the family are listed as having been born in Islington.

I have not been able to find Arthur Routledge on the 1911 census. However, his father, Arthur C. Routledge, now describing himself cabinet maker, is located at 10 Belvedere Road Bournemouth. He was out of work, and his wife, Selina Routledge, 44, made a living letting apartments. The couple lived with their youngest son, 12-year-old Leonard G. Routledge. The other members of the family were dispersed: one daughter to Boscombe, another to Wimbourne.

Norman  (Arthur) Routledge has emailed with this additional information about Victor Routledge, who was his uncle:

“Vic’s fiancée, Maud Seaman, kept in touch with us. She did not marry for a great many years and worked as a cook in Huntingdon. In old age she married three times – no doubt the cookery had something to do with that! When I was at King’s College in Cambridge (c.1950) I used to bicycle over to see her at the Literary Institute in Huntingdon, which she and her husband cared for.

You might be interested that Vic’s younger brother, my father, Leonard George Routledge, also joined up (RAF) and was awarded the Croix de Guerre, which we have together with the citation signed by Pétain. Maud had the very handsome bronze commemorative plaque for Vic which the authorities sent to all the families of dead soldiers.”