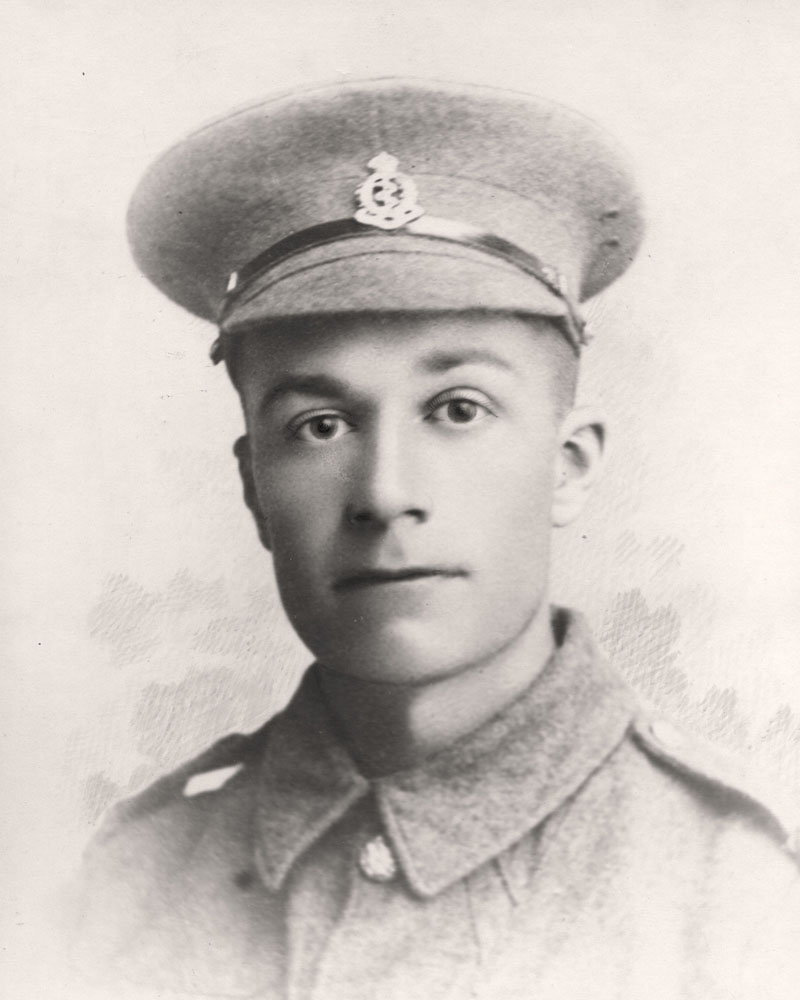 BOWRING, F., Private, R.A.M.C.
Joining in 1916, he was sent overseas in the same year. He was engaged on important duties at the 6th Stationary Hospital whilst in France, but in October 1919 unfortunately died at Antwerp of an illness which he contracted while in the Service. He was entitled to the General Service and Victory Medals.
41, Priory Grove, Lansdowne Road, S.W.8.

In 1911 the Bowring family were living at 41 Priory Grove, London SW8. Henry John Bowring, 49, was a goods porter from Dorchester, Dorset. His wife, Ellen Maria Bowring, 47, was from Kent. Frank Bowring, then 15, was an apprentice engineer, born in Battersea. His sister Elizabeth, 12, was born in South Lambeth, as was his brother Charles Bowring, 7. Elizabeth Haysman, 49, Frank’s aunt (sister of Ellen), a single servant from Kent, was visiting on the night of the census.