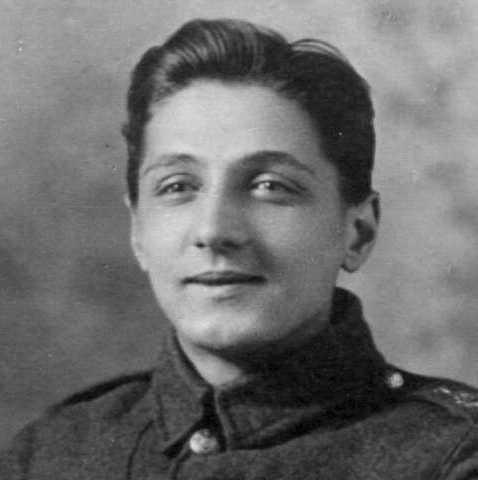 Stanley Humphrey Tremelling, 18 in 1911, was a machine ruler working for a general printing firm. He lived with his 55-year-old widowed mother, Lucy Tremelling (nee Blundell) from Poplar and 30-year-old stepsister Hilda Tremelling (his dead father’s daughter), who was working as a dressmaker. The family lived in eight rooms at 1 Milkwood Road in Brixton.

In 1901 James Tremelling was a 53-year-old patten maker from Hayle, Cornwall and the family lived at 6 Gladstone Street in Southwark with James Tremelling’s brother Hampton, a French family of three and an American miner.