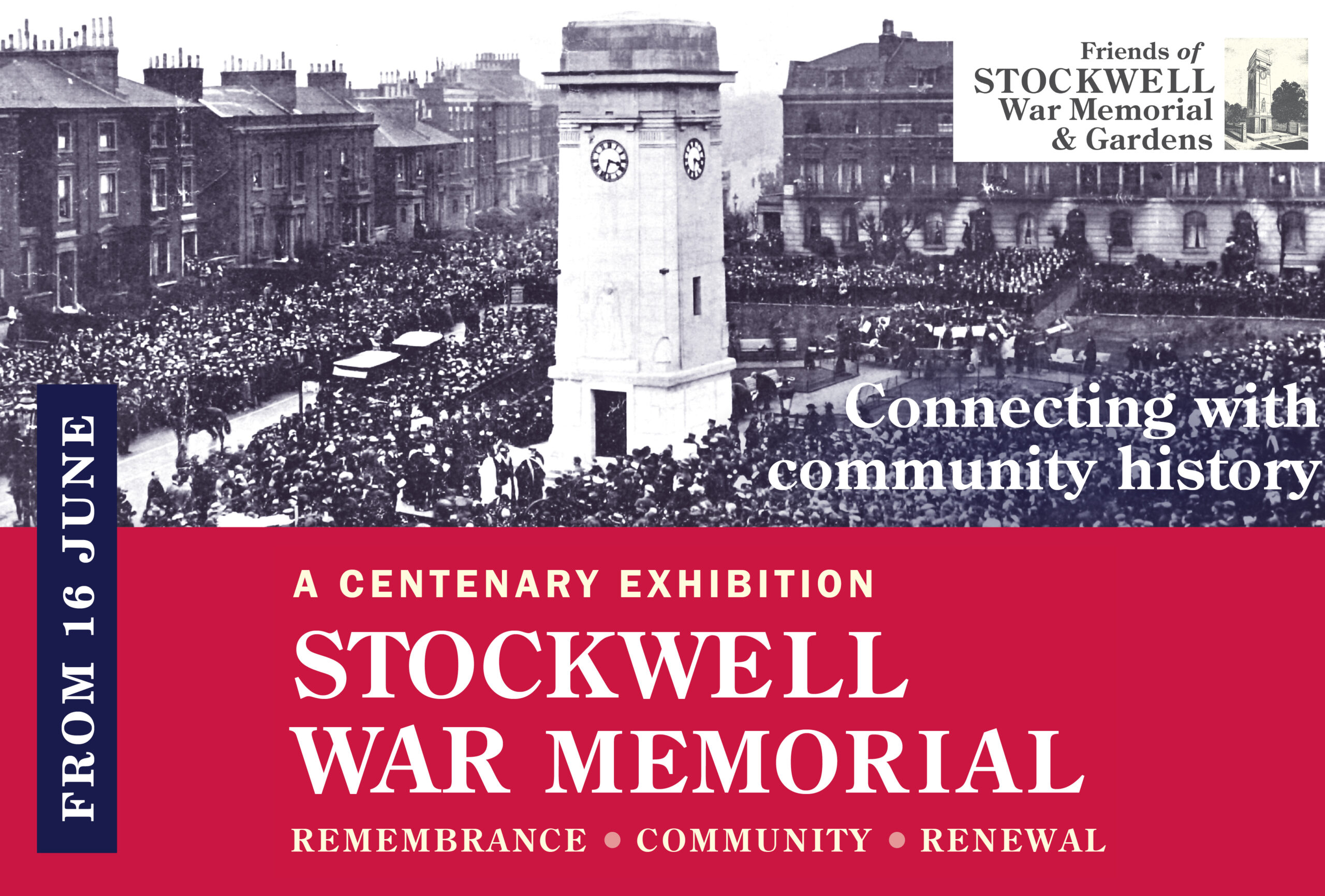 McDowall’s widow died soon after he did, leaving 5 children orphans.

One of two brothers remembered on the Memorial. Killed in action in Mesopotamia on 9 April 1916, aged 19.

“Harry got his wishes. Harry got one stripe. He got to fire the machine guns.” Read the intriguing story of an inscription in a book, discovered by chance.

Died on the first day of the Battle of the Somme, age 29. One of the Missing.

38-year-old engineer and architect, who died in 1916 after the Battle of the Somme

Killed in action in France on 30 May 1918. Read one of his last letters home.

L. F. BaileyMidshipman, Royal Naval Reserve, H.M.S. “Bayano”Died on 11 March 1915, aged 19Son of Frederick Harvey Bailey and Maria Bailey, of 11 Belle Vue Gardens, Clapham Road, London. Served on H.T. “Huanchaco” on which he continued to serve when it was taken over as an Admiralty Transport in the first months of the war. […]

Killed in action in Belgium on 27 September 1917, aged about 28. Clerk and turf accountant in civilian life.

Killed in action in France on 25 September 1916, aged about 37. Amongst the Missing.

Men not listed on the Memorial 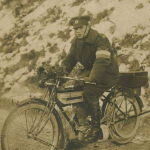 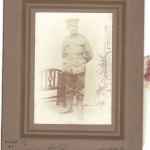