On 29 October 1918, this letter from Mr. J. A. Wheeler, appeared in the South London Press PROPOSED STOCKWELL MEMORIAL. To the Editor, “South London Press.” Sir. – A movement is on foot in this district to erect a permanent memorial to the men of the neighbourhood who have fallen, and to those who return […] 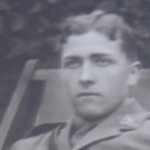 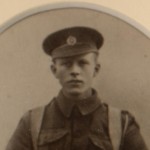 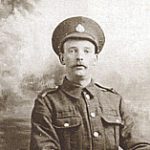 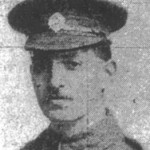 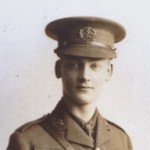 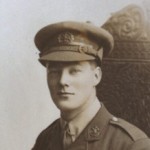 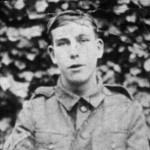 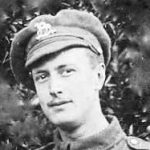